We read epidemiology reports so you don’t have to…

There’s a lot of information on Covid-19 that doesn’t seem to get much play in the news so, in case you are not yet corona-ed out, a few notes on what the experts are talking about between themselves.

Stay safe out there, folks. 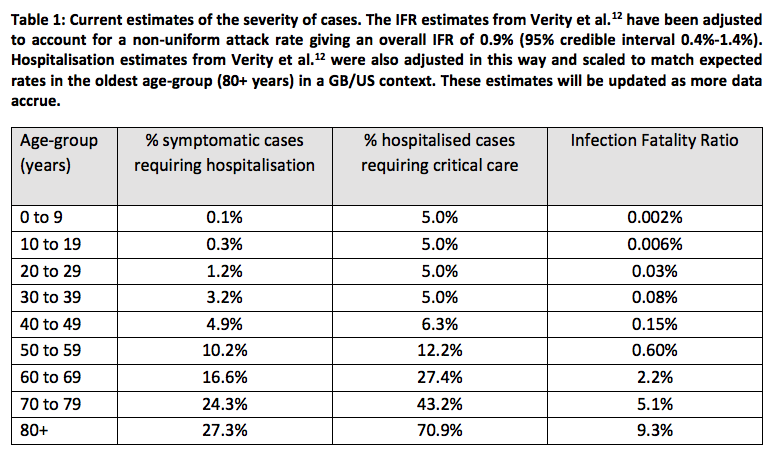