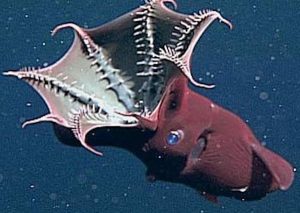 2020 is shaping up to be the most intense presidential campaign in history, with well over a billion dollars predicted to be spent by both Democratic and Republican campaigns; foreign governments almost certainly participating by proxy (possibly Ukraine, Russia, China and who knows who else); and even the Chinese religious group, Falun Gong, getting in on the act via the The Epoch Times.

Advertisers and marketers of all stripes should be paying attention. This much marketing activity can not help but impact the affiliate marketing industry. Let us count some of the ways Mr Trump vs [Bernie/Liz/Mike/Amy/Pete] is going to affect performance marketing this year:

It would be easy to carry on as normal and let the madcap politics of our time go on outside of our working lives. Unfortunately, in this year of all years, that’s unlikely to work. Get ready: the battle of the billionaires will soon be upon us.