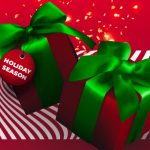 The holiday season takes a special turn in 2021. Still, it remains the busiest and most profitable time of the year for retailers and affiliate marketers worldwide. CrakRevenue shares 8 overlooked and powerful tips to get your campaigns ready and on point for this peculiar consumption frenzy. You can find dozens of holiday season marketing ideas to boost your sales. Still, … END_OF_DOCUMENT_TOKEN_TO_BE_REPLACED 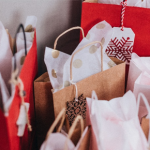 According to Rakuten Marketing survey data, 83% of consumers have started their holiday shopping by Halloween. Google trend data has shown that Black Friday and Cyber Monday begin gaining traction as early as November 1st, with consumers starting to search for these keywords and deals nearly a month before they shop. While many consumers are purchasing candy and costumes over … END_OF_DOCUMENT_TOKEN_TO_BE_REPLACED 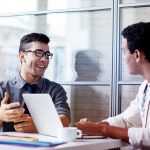 There are only 10 days left until the most anticipated shopping weekend of the season. According to Rakuten Marketing data, Cyber Monday was the highest online revenue-earning day for retailers during Cyber Week, outperforming Black Friday by 45 percent. Mobile accounted for 41 percent of retail site traffic, with peak mobile activity on Thanksgiving Day. By now you should … END_OF_DOCUMENT_TOKEN_TO_BE_REPLACED